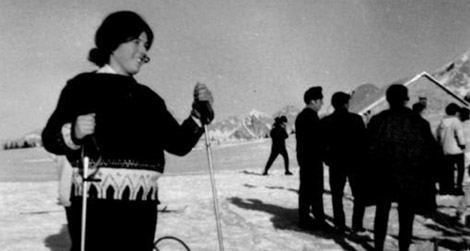 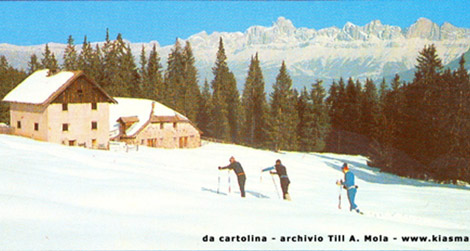 The Lavazè Pass, located on a vast plateau with particularly favourable exposure, is an area of the Val di Fiemme that has always been much sought after by cross-country skiing enthusiasts, who can find beautiful slopes of every level here. For a certain period, between the years '58 and '70, the Pass also saw some interest in alpine skiing and had been put into operation ski lifts on the slopes of the Pala di Santa.

The first Lavazè cross-country skiing competitions were held already during the forties where the various champions of the time, such as Federico Deflorian, Chiocchetti and Chatrian, who made the history of this discipline, competed for the record. But a boost to the development of cross-country skiing at Lavazè took place after the 1950s when the Lavazè Ski Team of Varena set up the first tracks, providing to enlarge and level the current "Campiol and Torbiera" which at the time were exclusively prepared on skis. In the 70s there were the first snow problems in the valley and for this reason the Marcialonga of Fiemme and Fassa could not be held. Artificial snow was not yet known and so the management of the famous Granfondo came up with the idea of creating a reserve slope at high altitude. The choice fell on the area of the Lavazè Pass and there were therefore the first works to widen the slopes that went up to the pasture huts in the Municipality of Aldino.

The decisive turning point in the development of Lavazè took place in the 1980s, when a group of operators of the ski resort joined together and formed the Lavazè Tourist Development Company, which immediately took care of the sport centre facilities, requested and stipulated concessions with the owners of the land, involved and carried out important restoration and expansion works on the "Malga Costa" and "Malga Ora" tracks. Subsequently the company took charge of creating also the "Oclini" and "Laurino" slopes and more recently the Lavazè-Oclini connection with the "Malga Varena" track, while the management of the courses was finally given to the company with authorization of the Autonomous Province of Trento.

The considerable costs incurred and the recruitment of specialized staff for the care and maintenance of the slopes throughout the year, have forced the company to apply an entrance ticket, a fact that until then had not yet precedents throughout the Province of Trento. At first the skiers, who boasted with the "cousins" of alpine skiing that they did not have to pay any money for the practice of their favourite sport, advanced some complaints, but then everyone realized that they had the tracks daily perfectly prepared. It was an advantage for which it was worth making a sacrifice.

Thus the sport-centre could develop and snow guns were purchased for the production of artificial snow that was produced on the forecourts of the pass and subsequently with the trucks distributed on the courses that in the meantime had the sufficient width to be able to be regularly prepared with the new snow groomer for both techniques, classic style and skating. With the advent of artificial snow production, it was possible to anticipate the opening of the centre earlier in winter season. In the 2001/2002 season, on the occasion of the Fiemme2003 Nordic Ski World Championships, the slopes of the Lavazè Pass were chosen as reserve courses of the international event and with the contribution of the Autonomous Province of Trento, the Municipality of Varena has created the new "Mondiali" track approved by FIS. Furthermore, considerable work has been done to modernize the location with the construction of the artificial snow system, the modernization of the building with locker rooms with showers, a waxing room and an underground garage for the storage of all the equipment necessary for the management of the ski centre and recovery of snow groomers.

On the new slopes World Cup competitions have been organized and many national teams choose Lavazè for training at height.

Starting from October 2014, the Centre is managed by the company Progetto Lavazè consisting of 25 members, mainly citizens of Varena, proud of their territory and willing to make this location known more and more, as a ski centre, as a resort for regenerating winter and summer walks in nature, and as a place of relax and fun for the whole family, in the Greta & Gummer playground.

We thank Mr. Mario Vanzo for the historical reconstruction.

Some suggestions on where to stay and where to eat, directly at Lavazè or in the village of Varena, Val di Fiemme, just 7km from the Pass. 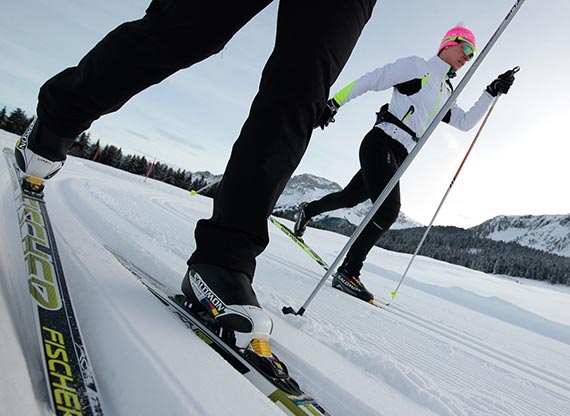 The Passo Lavazè ski school consists of a team of highly professional instructors in cross-country skiing teaching in all techniques and for all levels.

Holidays on the snow with children, certainly an opportunity for fun and relaxation for the whole family.

Go to the gallery 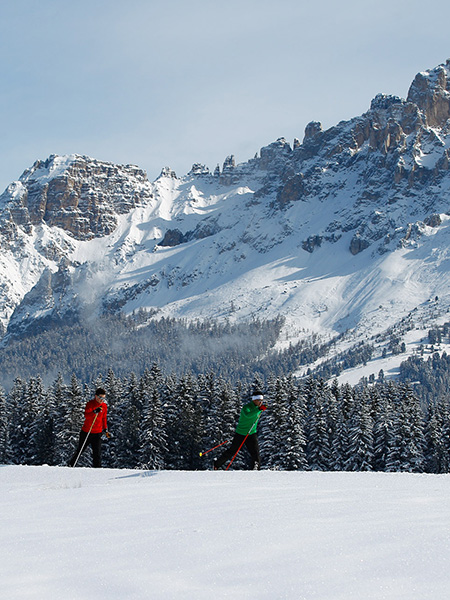 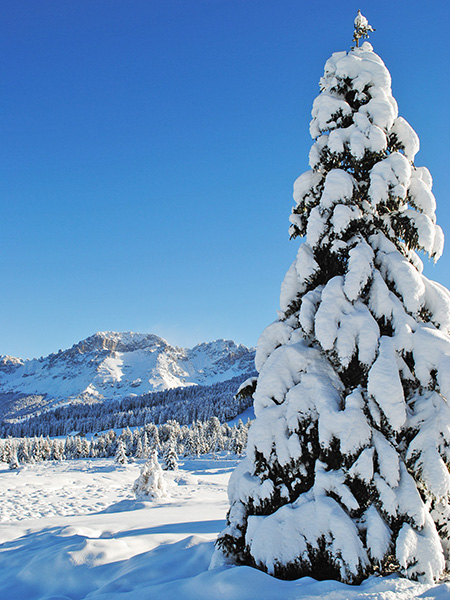 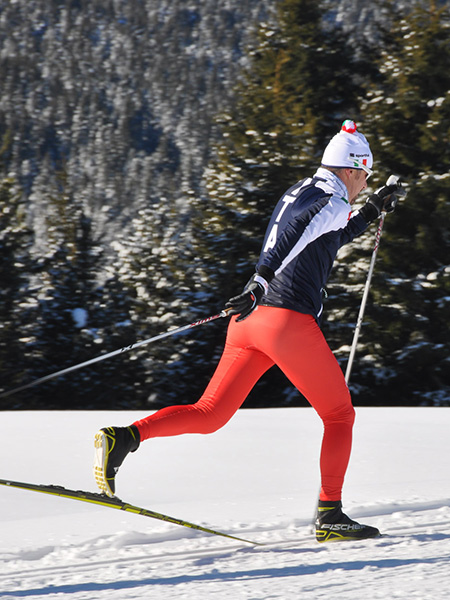 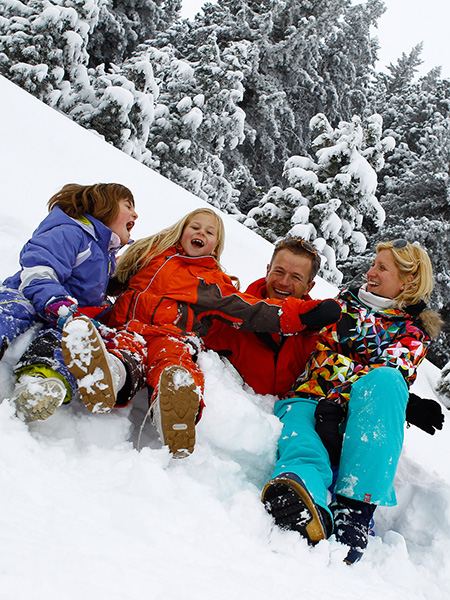 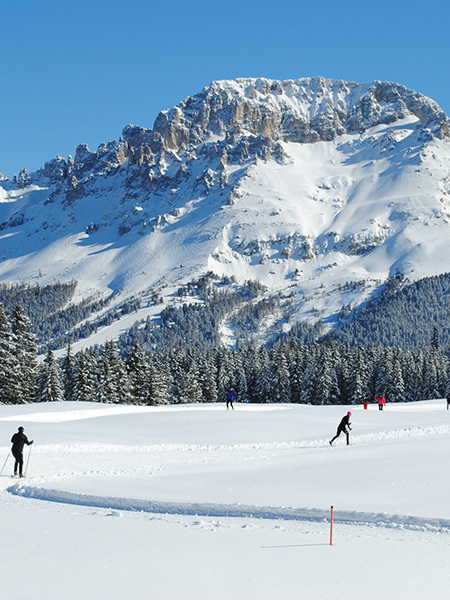